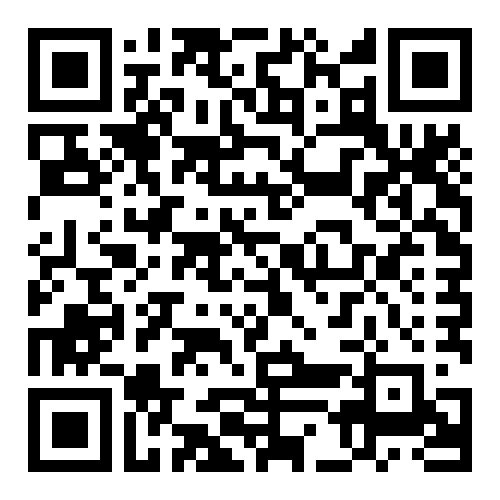 Zuma expedites the end of his own reign - Solidarity

The time has come to oust Zuma so the country does not have to suffer under him anymore.  This is according to trade union Solidarity.

In a statement released today, Chairperson of the Solidarity Movement, Flip Buys, said that South Africa simply could not afford “more of Jacob Zuma and he would have to go, or he would have to be asked to go.”

Buys added that Zuma was busy expediting the end of his own reign, but he dared not be allowed to drag the country down with him.

“Zuma, rather than the country, should succumb. It is now just a matter of time before the ANC will turn against him en masse.”

This follows after Finance Minister Pravin Gordhan had been issued with a summons which could well be the last straw, Buys said.

“The local public and the international community have strongly condemned the Pravin prosecution. Even within ANC circles Gauteng Premier David Makura sided with Pravin, and ANC veterans, such as Cheryl Carolus, lambasted Zuma over the latest step, with more to follow in due course.”

According to Buys, it deliberately undermined the economy and deprives people of their sustenance.

“There are dozens of other reasons why Zuma must go, including the total lack of direction in the face of the university crisis, a weak economy, political instability and a poor government.

According to Dr Eugène Brink, senior researcher at the Solidarity Research Institute, Zuma finds himself in the unfortunate position where he can only fight; flight is no longer an option as Gordhan’s probes would have revealed even more scandals.

“Somewhere along the line someone would have ended up in court and Zuma wanted to make sure it was Gordhan and not him,” Buys said.

Zuma cannot get away from public opinion and the resultant opinion of the ANC, Solidarity added in the statement.

Buys believed that Zuma would become as toxic as Hlaudi Motsoeneng, and the ANC’s survival instinct, public and international opinion and their own conscience would force them to get rid of him in the end.

Buys said that although it may still be a bit premature to say, given that other factors were also playing a role, it was possible this could mean the end of the ANC’s rule and it could split the party.

“Even if Zuma were to resign today the damage to the party and the economy has been done and his legacy would still divide the party for a long time to come.

“Zuma could still hang in there for a while but the time has come where not even cabinet shake-ups and cadre deployment would cut it anymore because a major part of the ANC would not be pro-Zuma. The local elections have proven it as the deployment and retention of loyalists in certain positions blew up in the party’s face, and ANC support still fell sharply in those metros and municipalities.”

Solidarity says that South Africa should prepare itself for more turbulence.

“There can be no doubt as to how politicised the National Prosecuting Authority (NPA) is: On the one hand, they are putting up a battle in court not to have the president prosecuted on 783 charges; yet on the other they are prosecuting Pravin Gordhan with all their might.”