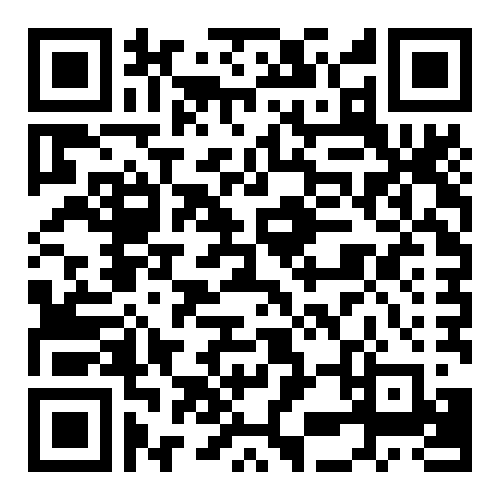 “Zuma, free the economy so that it can prosper” – Solidarity

Trade union Solidarity said today that poor policy working against economic freedom is a major reason for the poor state of the South African economy. This followed after President Jacob Zuma pleaded with trade union federations during a meeting this week to cooperate in an effort to resolve South Africa’s economic problems.

“President Zuma and the ANC talk about creating work and wealth, but the government’s own policy and hostility towards foreign investors and the extensive interference in the local business sector actually achieves the opposite. It creates uncertainty and negativity and jeopardises the recovery ability of a productive economy,” Brink said.

“A further series of market-unfriendly policies are currently under consideration, among others the Expropriation Amendment Act, which lacks only the presidential signature to become law, more drastic race-driven BEE codes, the controversial Concept Mining Charter, and regulations which aim to among other limit foreigners’ land ownership, are good examples,” Brink said.

According to Brink, it is now time to take concrete and brave decisions to free the market by getting rid of poor policy. “Mr Zuma is way too vague on the specific remedies, apart from patriotism and unity, he proposes to stimulate growth. If these concepts mean that the government’s failing interference policy should be supported, we cannot, with all due respect, participate. If a train is on the wrong track, it should be placed back on the right track.”

According to Brink, Statistics South Africa, indicates that a decline in the mining sector has been the strongest role player in the bad GDP numbers for the first quarter. “Even if demand plays a role, mining is one of the industries where the government interferes the most. If the government really wants to see a return of investor’s trust by local and foreign investors and stimulate a productive economy, policies which work against economic freedom, must be thrown out,” Brink explained.

“If Mr Zuma wants to protect vulnerable workers in the long term, the business sector must be allowed to go about their business freely and create sustainable jobs. Overregulating labour relations, threatening property rights, raising taxes continuously, and by broadening and strengthening race legislation, is definitely not the answer,” Brink said.