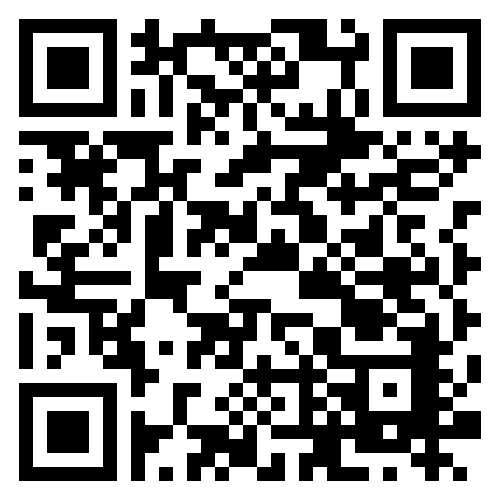 The Future of Food and Farming

Corteva Agriscience was launched in 2019 to enrich the lives of those who produce and those who consume — for generations to come.

This commitment to the future has put Corteva at the forefront of shaping the next generation of agriculture. To better understand those who will be centrally responsible for the future of farms and food in the next 20 years, Corteva worked with independent research company Kantar to take the pulse of Gen Z and millennial (“nextgen”) farmers and consumers across five countries — Brazil, China, France, Russia and the US.

Corteva’s “Future of Food and Farming” study asked next-gen farmers and consumers about their vision for the future of food and farming and their role within it. Data showed that these two groups share many concerns and hopes for the food system they are inheriting, and a strong desire to be involved in securing its future.

1. Protecting the Future of Food

They worry about the integrity of our food system and are motivated to protect it.

Gen Z / millennial farmers and consumers in all countries believe the future of food and farming is under threat and that global food insecurity is likely within 20 years. Read more.

2. Securing the Future of the Farm

They are pessimistic about the viability of independent farms and want to help keep them thriving.

The long-term survival of the farm itself is of concern to next-gen farmers and consumers — with eight in ten agreeing that it will be more difficult for farmers to make a living in the future. Read more.

They are pessimistic about the viability of independent farms and want to help keep them thriving.

There is no doubt about who the next generation of farmers and consumers thinks is responsible for the future of food and farming — it’s themselves. Read more.

They want to change both farming and consumption to have less impact on the climate.

While there is much alignment on the issue of climate change, there are also points of differentiation, illustrating the complexity of the challenges facing the farmers and consumers of the future. Read more.